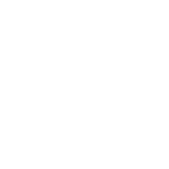 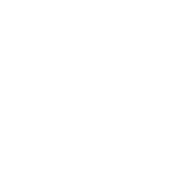 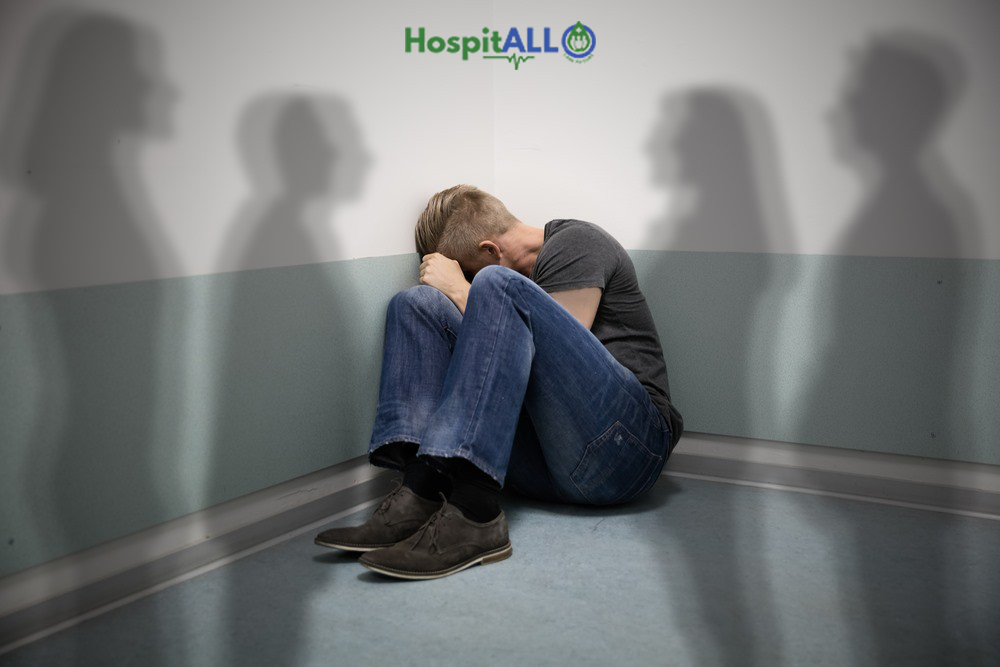 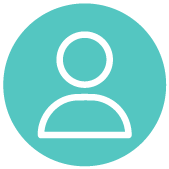 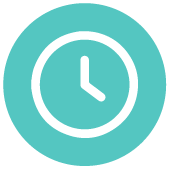 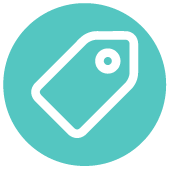 PTSD: What is it? Its causes? Symptoms and treatments

Post-Traumatic Stress Disorder (PTSD) is caused by having any traumas in the past that could have led them to feel fearful, shocked, or helpless and can also lead to long-term effect such as flashbacks, sleeping disorder and anxieties. Any experience that can lead to PTSD can include the following:

Although, PTSD can effect a person’s life for the long-term but through proper treatment it could also be cured and here we will discuss a few ways of how you can also recover from PTSD.

Symptoms usually start within 3 months of the trauma that they have faced or it can even occur much later. A person can also receive diagnosis if they face any of the following:

These may eventually lead to breakdowns and can also hamper work and other relationships.

There are some complications that can occur through PTSD which include:

Other issues may include anxiety, depression, personality disorders, abuse of substances, etc.

Cognitive processing therapy (CPT): Also known as cognitive restructuring, the individual learns how to think about things in a new way. Mental imagery of the traumatic event may help them work through the trauma, to gain control of the fear and distress.

Exposure therapy: Talking repeatedly about the event or confronting the cause of the fear in a safe and controlled environment may help the person feel they have more control over their thoughts and feelings. The effectiveness of this treatment has been questioned, however, and it must be carried out with care, or there may be a risk of worsening of the symptoms.

When it would be advisable to see a doctor?

Many people can experience anxiety, depression and/or disorders in their life at any stage but this is not necessarily a case of PTSD.

Prompting treatment with a professional doctor can help before the symptoms worsen. These should be taken under consideration if:

A person should actively to cope with the trauma that they have faced. It will help to accept the situation that they were put in and help them try to move on, but it can only be made possible if they learn to accept, that yes, the situation happened and I should try improving on my situation.

Some ways that a person going through PTSD can do this by:

Other ways can be: 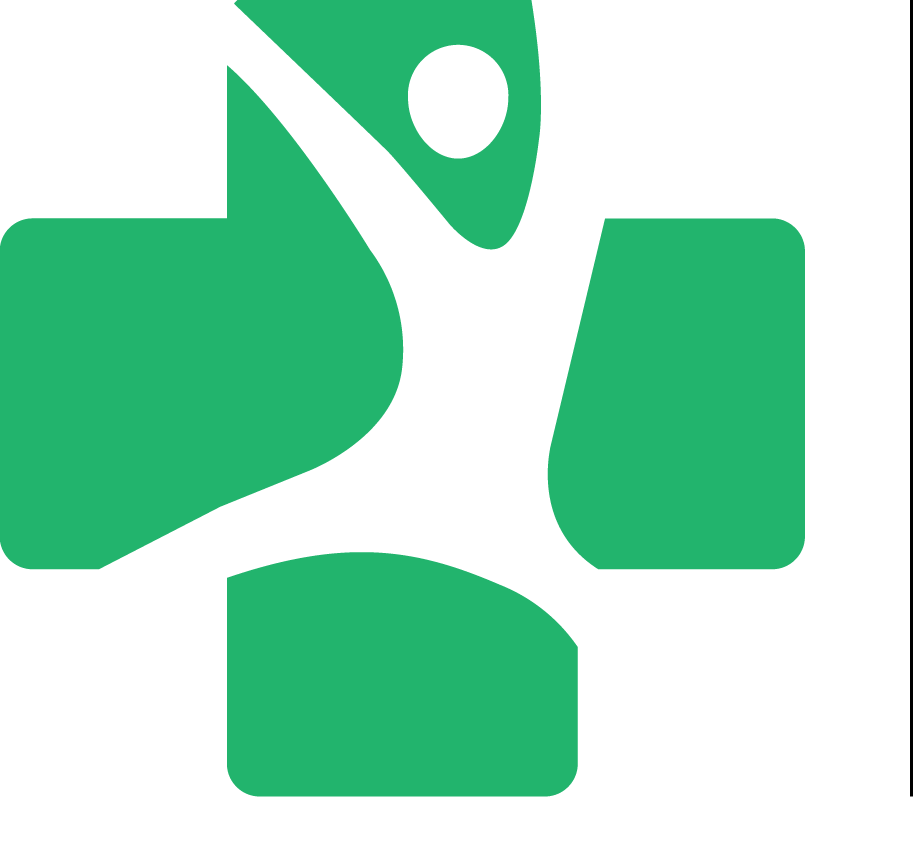 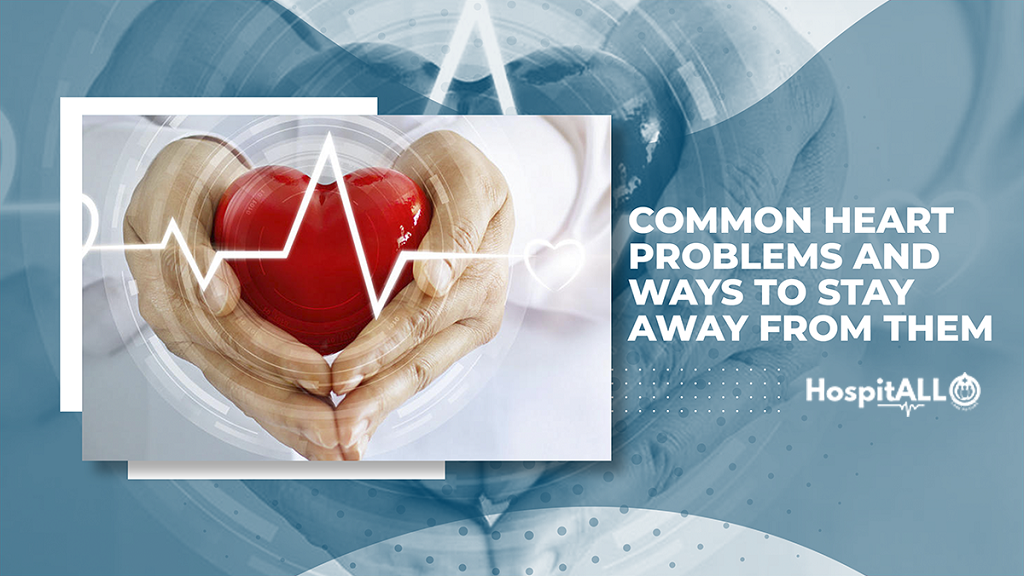 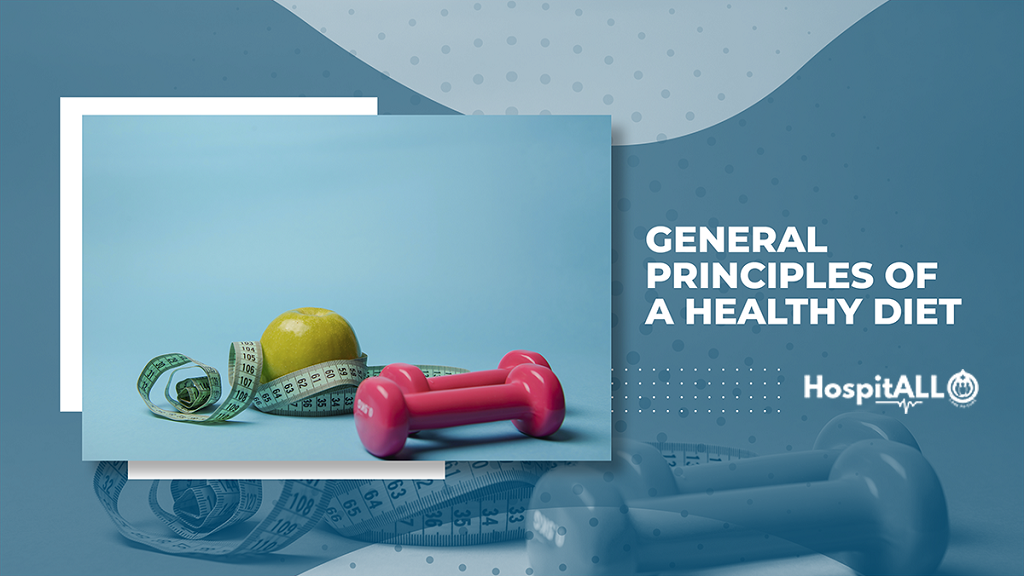 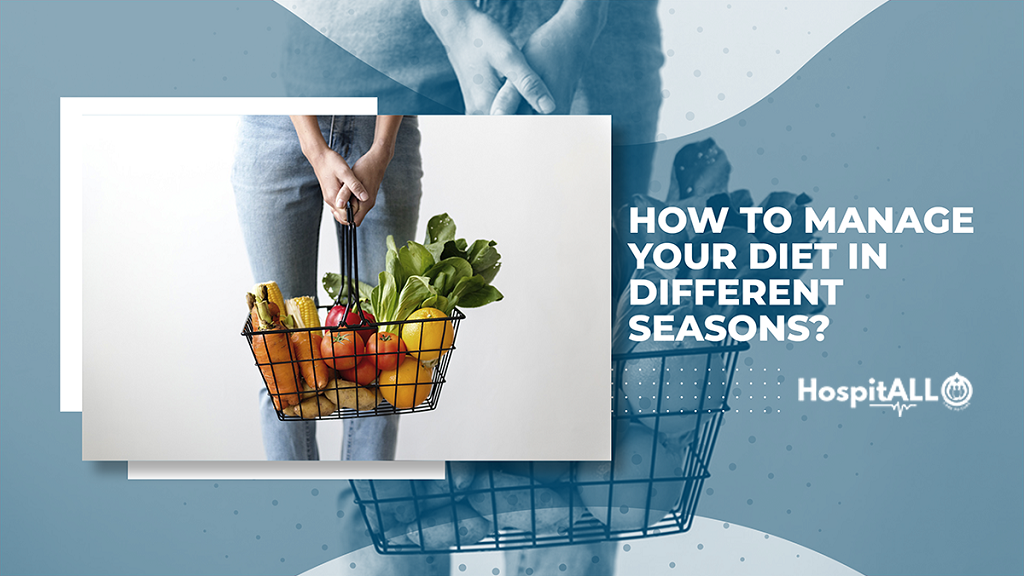 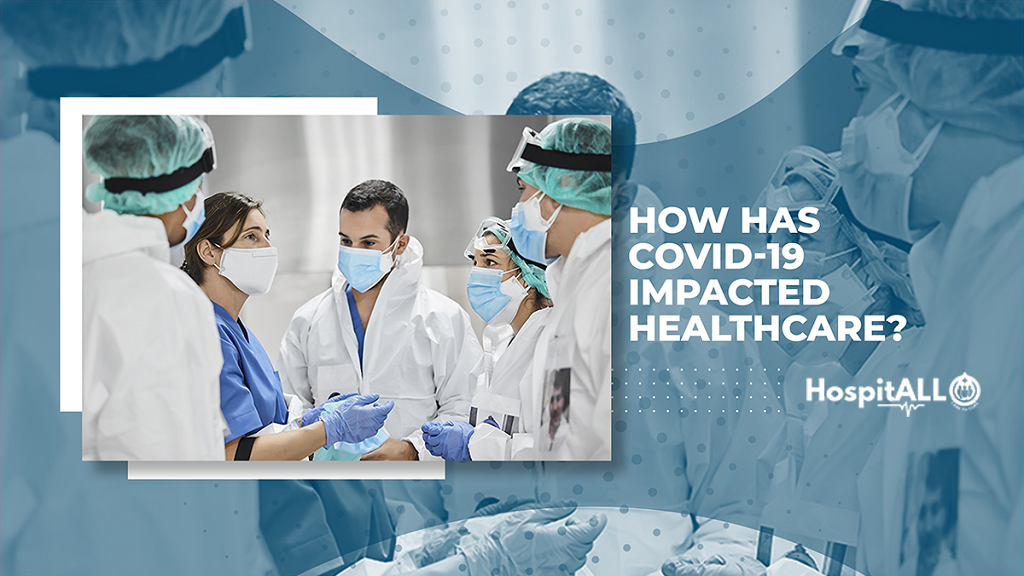